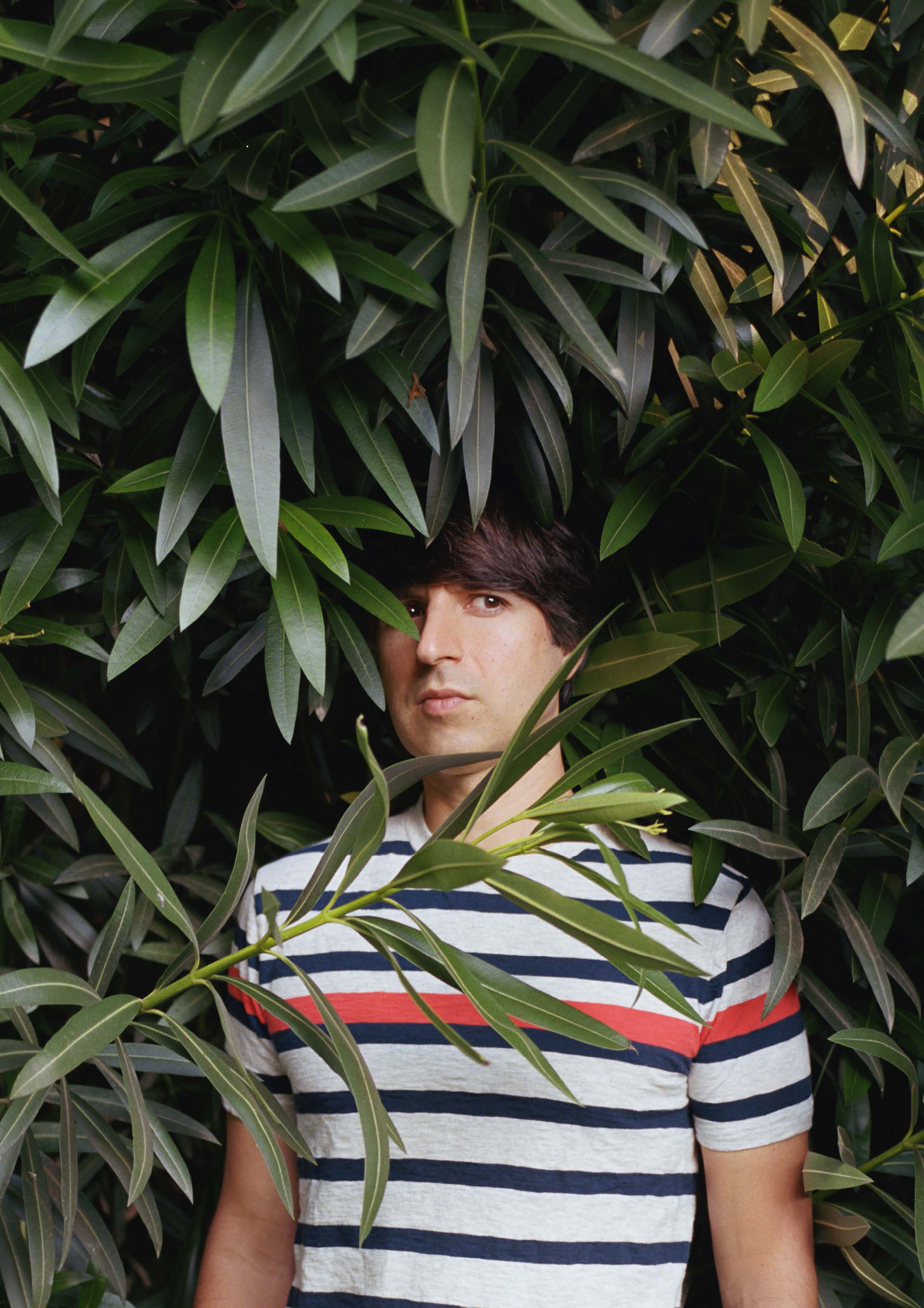 The in-demand and unconventional humorist, who is traversing major cities in America on hisLet’s Get Awkward tour, will host the show for the first time. Martin is known for his deadpan delivery style and also as an audiophile and multi-instrumentalist who regularly incorporates music into his comedic repertoire, having played everything from the piano to guitar, harmonica, the ever-popular ukulele, and even the electronic keytar at his shows.

Of the awards, Martin offered a humorous quip: “I am looking forward to hosting the NAMM TEC Awards! As a mediocre, amateur musician who knows very little about professional sound and audio production, I feel uniquely unqualified for the gig – it should be fun.”

As a writer, actor, and director, Martin’s career has included many high-profile appearances and collaborations, including his notable early work as a contributor to “The Daily Show” and his own TV series for Comedy Central. He can now be heard as the voice of Ice Bear in Cartoon Network’s “We Bare Bears” and will release his third book this fall called “If It’s Not Funny It’s Art.”

The NAMM TEC Awards are bestowed annually in honor of the many individuals, companies and technical innovations used in sound recordings, films, broadcast television and video games, with nominees announced earlier this year here. On the evening of the awards, the winners in 31 categories of products and projects in the areas of Technical or Creative Achievement will be announced.

See Demetri Martin and winners of the 33rd NAMM TEC Awards Saturday, January 21. Purchase tickets on site or in advance here for $50 (General Admission) or $175 (VIP). The show begins with a VIP-only reception at 6PM, followed by the awards ceremony at7PM, held in the Hilton Anaheim Hotel’s Pacific Ballroom.

This site uses Akismet to reduce spam. Learn how your comment data is processed.